The website Fullveldi.is is owned by Hjörtur J. Guðmundsson, historian and MA in international relations, and covers mainly foreign and international affairs. Fullveldi is sovereignty in Icelandic.

Below is a selection of papers and articles written by Hjörtur in English:

The EEA is not the way: Why Britain should refrain from membership of the European Economic Area and similar arrangements after Brexit (2017) – Read more

Iceland and the US, old allies, should strengthen their ties – Anchorage Daly News (2014) – Read more 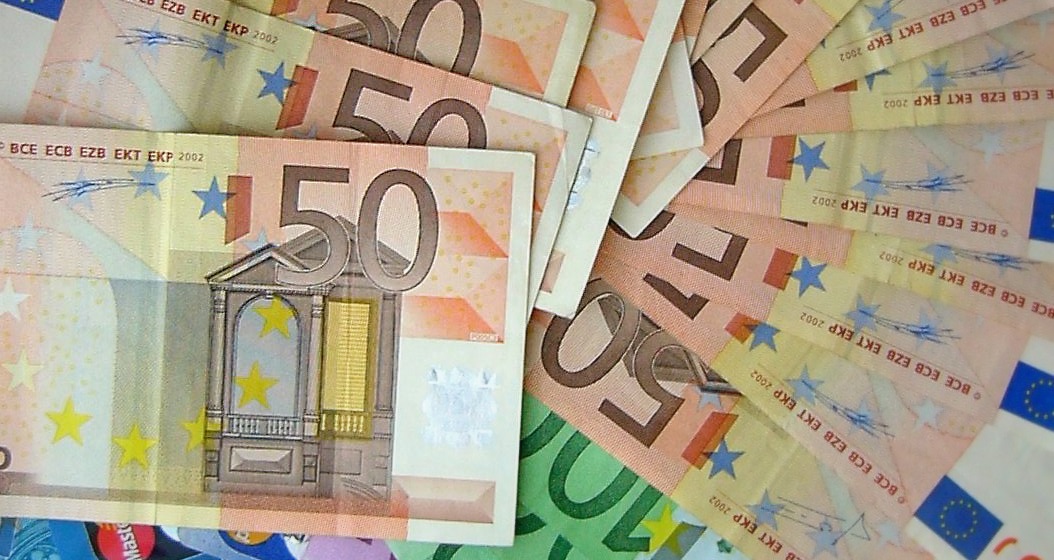 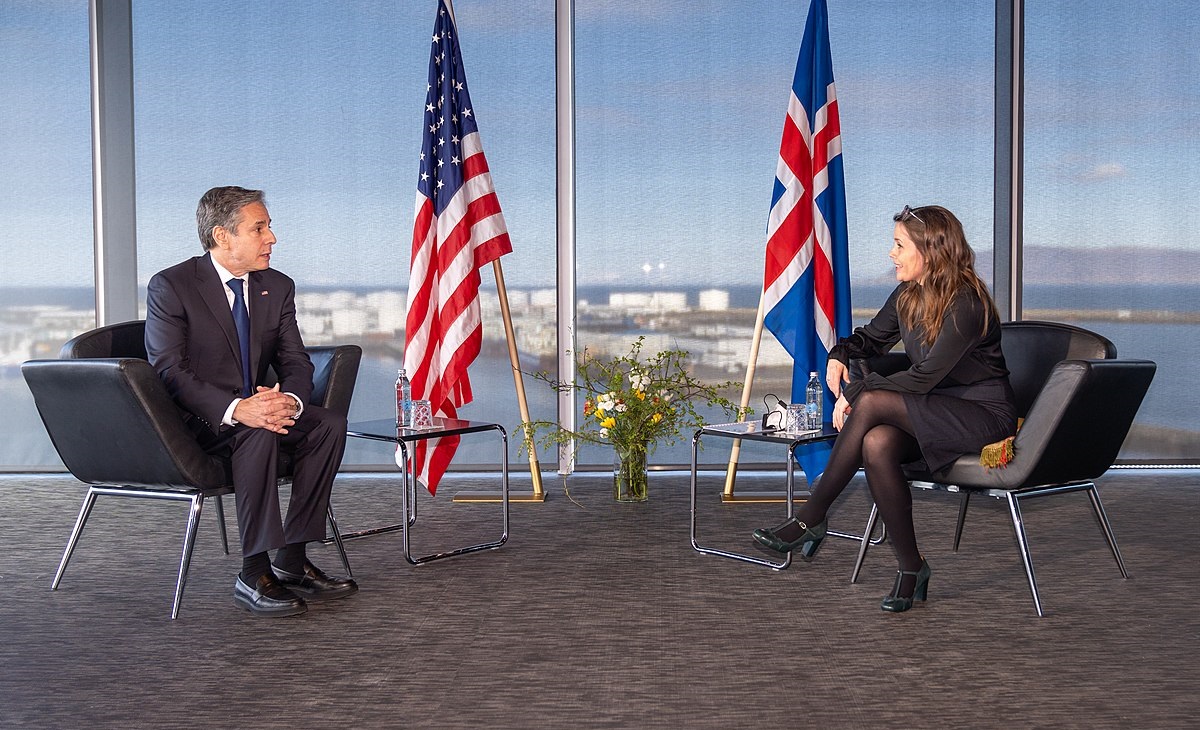